Introducing our very own Little Hero, Tony Hudgell… aka Bear.

We got to know Tony and his family in Autumn 2019 when they came along to our Karting with Heroes race at Buckmore Park, where all the able-bodied and injured servicemen were incredibly impressed with his seemingly-endless positivity and curiosity, despite his disabilities. His massive personality won them, and us, over.  He particularly bonded with our Patron, Mark Allen, who has also overcome major injuries incurred whilst on active duty, and who was able to show Tony that all things are achievable.

There and then we agreed that Tony, then aged 5, was a wonderful mascot for Back on Track despite the fact that, clearly, he is not an injured veteran. However, he certainly has been through the wars in his short life and has had to undergo many operations as well as learning to walk again.

That was late in 2019 and since then Tony has proved us right. His indomitable spirit and can-do approach raised over £1.5 million for the Evelina Hospital and he has, rightly, won numerous awards.

Check out these links:

Still he marches on….literally… as his new prosthetic legs have given him a new lease of life.  At this rate he will be running a marathon before much longer.

And now he is heading up a team of drivers at a very special 2021 Event for Back on Track.  Called Small, but Mighty, Tony is joined by 9 injured veterans who will be taking on two teams…. Celebrities and Professional Drivers…all adults and dedicated speed-a-holics

When Tony was invited to the Karting with Heroes event in September 2019 he was totally in awe of the injured servicemen he met. Many with similar injuries to himself, although he’s not a war hero himself but still a battle he had to overcome like these people had. Tony instantly built a very heartwarming rapport with Mark Allen, who like Tony, is a double amputee and literally spent the day following him around and chatting like they had known each other for years. Tony and us as a family were totally honoured that he was asked to be the mascot for BoT and he was so looking forward to the upcoming events that have been put on hold due to covid. He can’t wait to see everyone again and get more involved.

Bot certainly inspired him to get walking with his new legs and set himself a challenge to raise a few pennies for the hospital that saved his life. Not only did he smash his 10k walk he set for the month of June 2020 completing over 13.5km, but has so far raised over £1.5m for the hospital.

Tony is looking forward to using his skills to raise funds now for this amazing charity too.

Can he win?  Well, let’s just say we won’t be taking any bets against him! 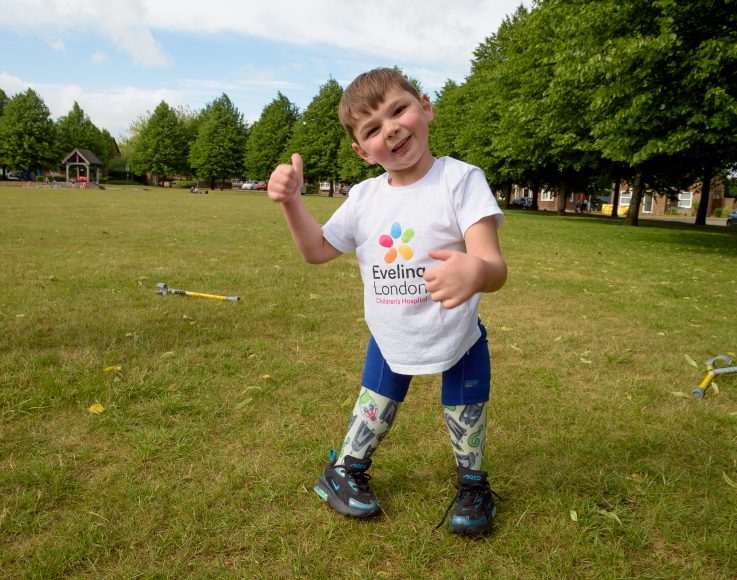 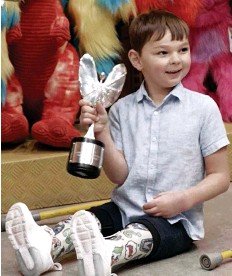 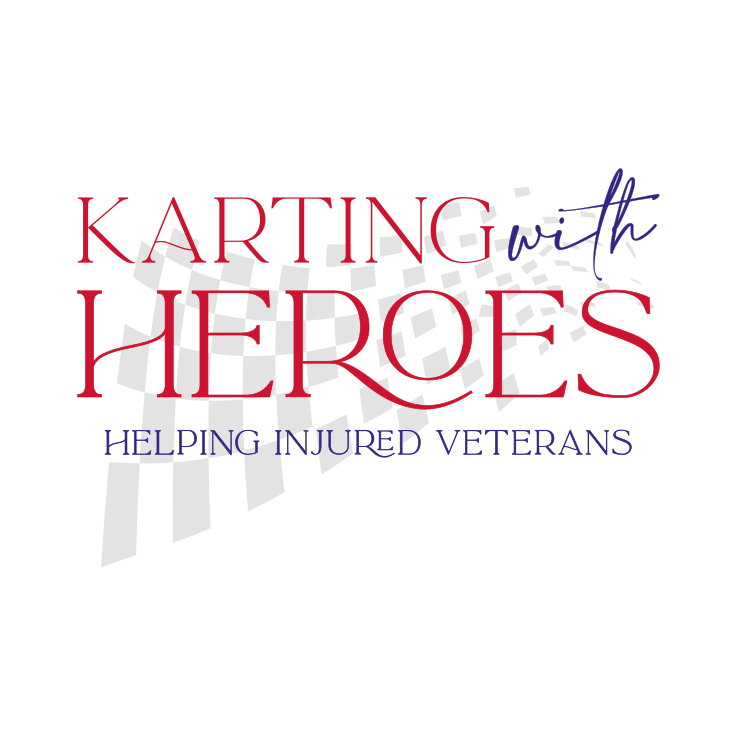 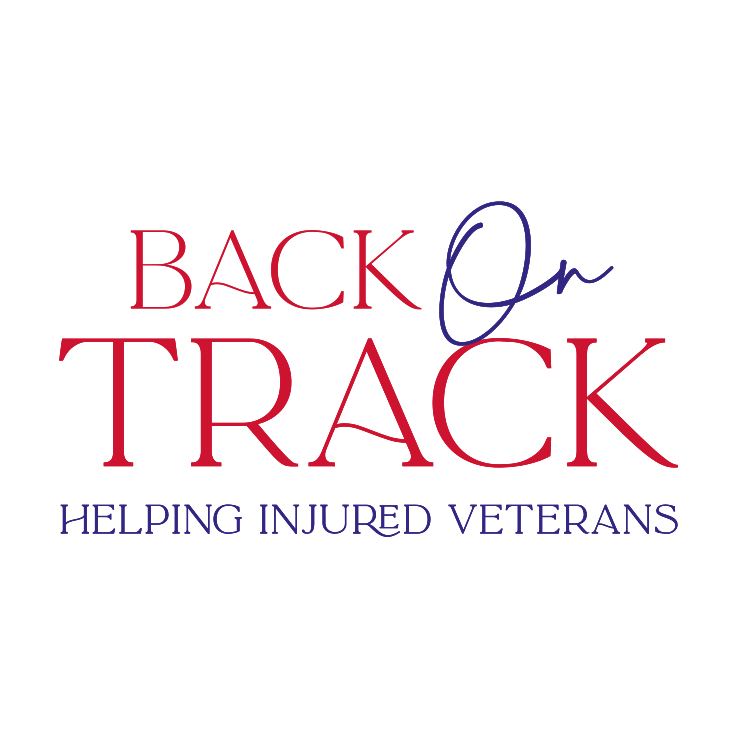