Designed to recognise the trauma, struggles and hardships which injured veterans go through on their return to civilian life, in many cases after years of serving their country overseas in areas of conflict

THE AWARD FOR ACHIEVEMENT was introduced in 2019  to recognise the trauma, struggles and hardships which injured veterans go through on their return to civilian life, in many cases after years of serving their country overseas in areas of conflict.

However, some veterans have a tougher time than others when trying to integrate back into non-combat life.  Their physical injuries may preclude them from activities they excelled in before.  They may have to wait a long time for treatment to help heal physical wounds.  Or PTSD may surface..re-opening long-suppressed memories of combat trauma.

All these, and more, can stop a veteran in his or her tracks.  The problem seems insurmountable and the person doesn’t know where to go for help.  For someone strong, fearless and proud, asking for help is a tough call.

We understand and are here to help.  We have worked with many veterans to get their lives back on track and it is fair to say that we have had some success stories and for that reason, in conjunction with The Nacropolis Group, we created The Award for Achievement so that we could recognise how far a veteran has come in his journey to recovery.

The Nacropolis Group of Companies www.nacropolis.com have been a long-term supporter of the charity, almost since inception.  Their company is family-owned, and run by two brothers, Ravi and Amar Pankhania.  Ravi Pankhania (Managing Director)  explains that he jumped at the chance to become more involved because the work that the charity does resonated with him.  His own family have worked together to overcome adversity, and he was keen to get involved and to help others who might find themselves in the same situation.

“Back on Track are a charity, but they are also a wonderful family whom I have been privileged to know for a few years now. Their dedication is impressive…and no request is ever overlooked. If they can help, they will. The Armed Forces ring-fence us all. They take the hits on our behalf, so it is the responsibility of us all to step in and help whenever, whoever and wherever we can.”

Pete’s problems started when he was seriously injured on an assault course 3 weeks before he was due to deploy with the Royal Engineers. Both shoulders were dislocated, requiring surgery, followed by post-surgical infections, PTSD and a medical discharge. Additional surgery was needed and the demand for paying his bills, on top of being incapacitated, became too much, so the situation quickly spiralled downwards.  The future looked black and Pete did not know how to make it better, but luckily his situation came to our attention and we were able to help him financially and psychologically.  Pete was a changed man.  So much so that he was energised into developing his love of cooking and opened his own Burger Bar…Pete’s Burgers…and the Award for Achievement followed.

I honestly don’t know what I would have done if Back on Track had not scooped me up and helped to solve my problems. They have been there every step of the way, not only with medical help, but also by encouraging my dreams. I love to cook, but to win the Award for Achievement was the cherry on the cake as the prize money helped me to set up my own kitchen. The future is looking really good for me now.

Due to Covid-19 we had to cancel the 2020 Award, but if you know of an injured veteran please nominate them as a possible recipient for the 2021 Award. Tell us their story so that we can see how we can help. The form is below.  In July 2021 we will devise a shortlist of 5 Nominees which the general public will be able to vote for.

During the year, we will assess all those nominated and will devise a shortlist of 5 Nominees who, along with a partner, will be invited to join us at the 2021 Dancing with Heroes Ball on 30th October 2021 where the winner will be announced and presented with their cheque for £1000 on stage. 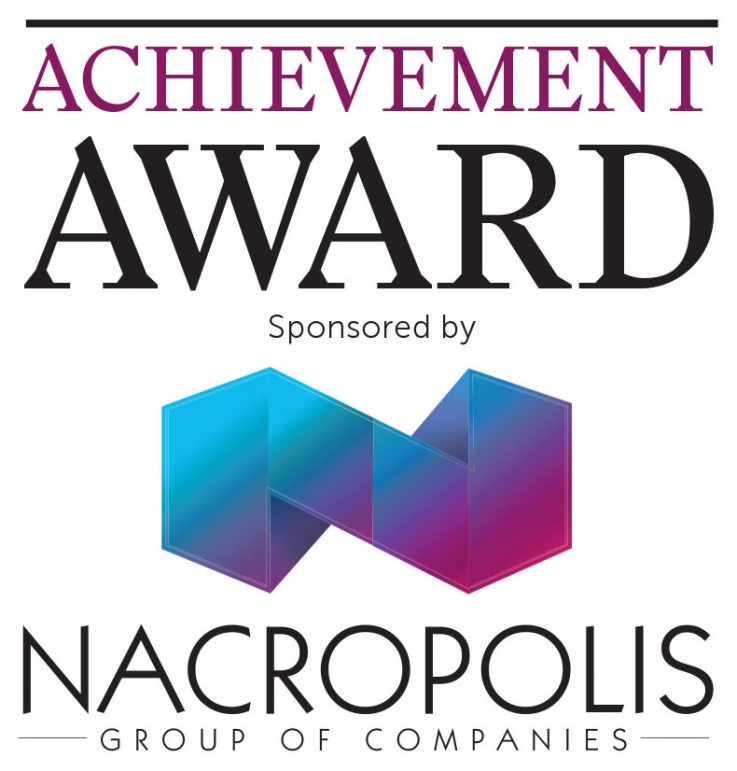 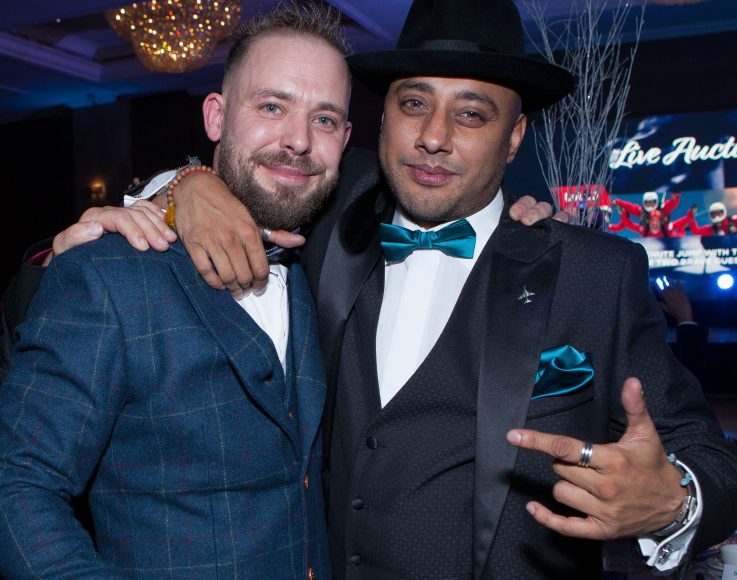 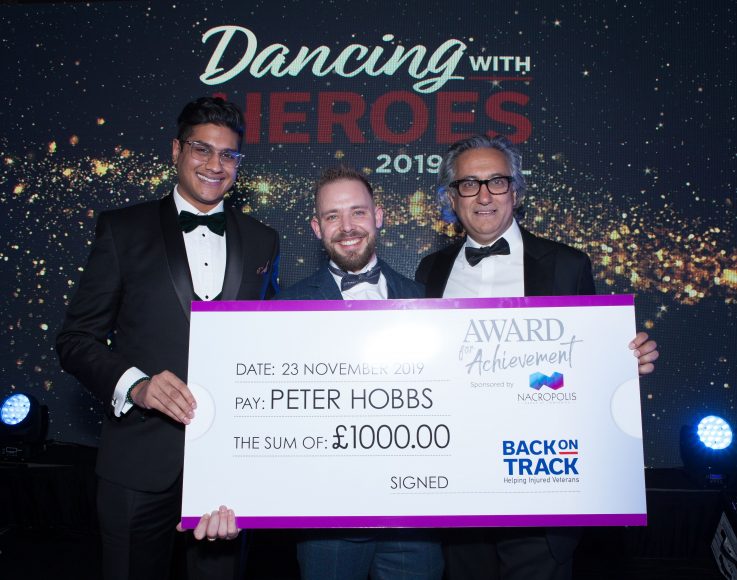 Do you know an injured veteran?

Complete the Award for Achievement Nomination Form 2021 Below